Only school from India featured in Cambridge (UK) University’s SU 'Guide to Excellence' as the best school for nurturing ‘Humanitarian Values’ in its young learners. (2013)

* 2018-19: 76 medals and 5 trophies bagging the best Debater Award and being the only School to be the Flag Bearer in Tournament of Champions held in Yale University, New Haven, U.S.A

Only school to win the Platinum Award for Excellence in the International Schools Cyber Fair 2013 - Explore & Unite, organised by the Global SchoolNet Foundation, USA

CBSE Subjects toppers in Board Examinations in Class 10th & 12th.

Shalomites as International Champions in Golf and Football

Recognised as one of the Top 6 Schools of Gurugram

Gurugram’s No. 4 Preschool adjudged by The Education World

Best School In Gurugram For Excellence In Academics By EET (Education Expo T.V)

World Education Award for its Project On Multiple Intelligences

YOUR ASPIRATIONS, OUR COMMITMENT 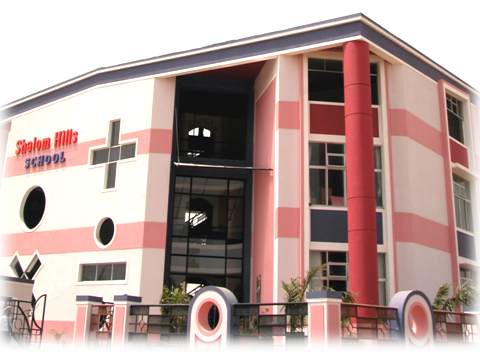 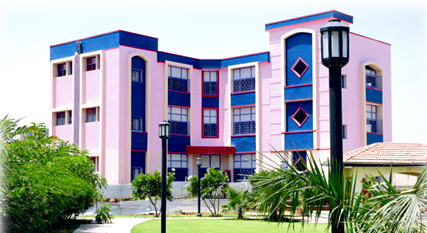 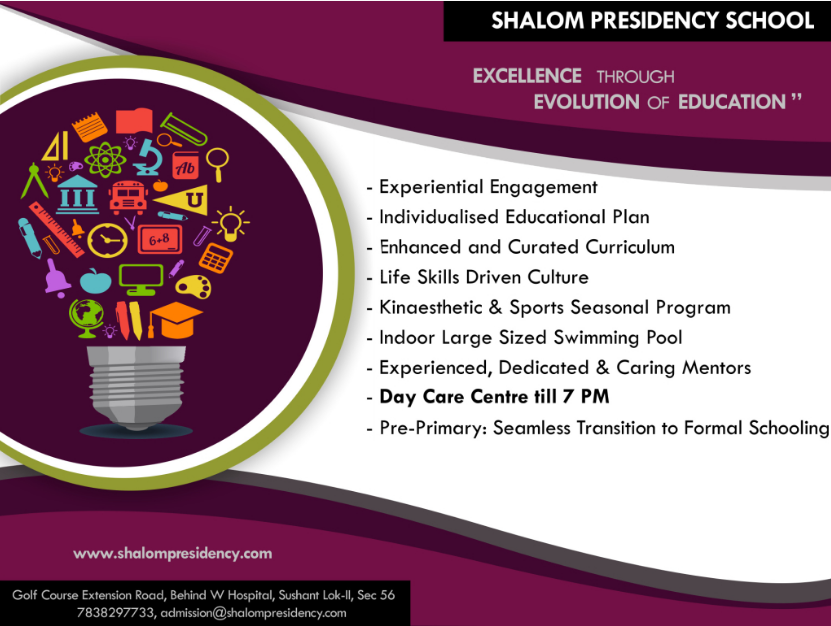